Back to Brexit Basics 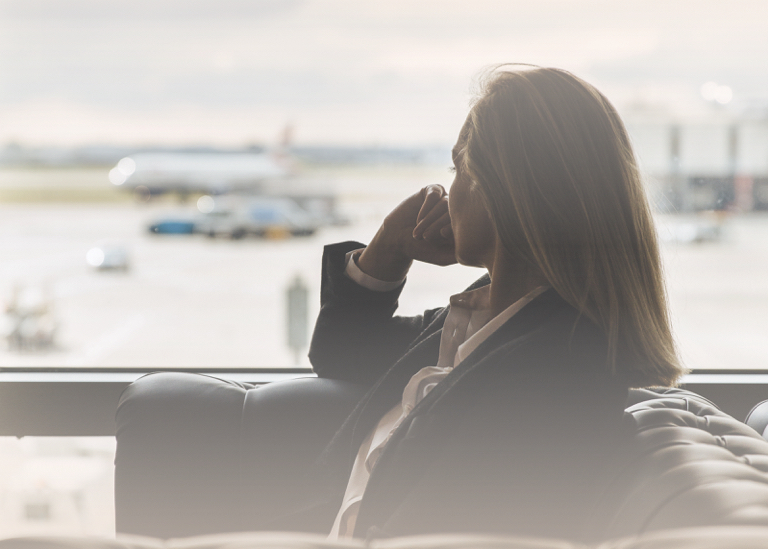 Wondering how Brexit will affect travel? Unless you have been hiding under a rock for the last 10 months then we are sure you are familiar with the words Brexit, referendum, remain, leave, EU and so on. This quick guide will take you back to basics so if you are still baffled by it all (like most) hopefully we can clear any confusion up.

That word on everybody’s lips at the moment, Brexit! To put it simply Brexit stands for British exit. The word is often used when people talk about the United Kingdom leaving the European Union.

Simple? If only it was that simple…

What is the European Union?

Sounds like an obvious question, but I am sure you will find most don’t actually know the answer!

In 1973 the UK made the decision to join the European Union (EU for short) The EU is a union (which basically means a group in simple terms) made up of 28 countries who trade with each other and make it easy for citizens living in those 28 countries to freely live and work in those countries.

On 23rd June 2016 a vote was held in the UK to ask all citizen’s over the age of 18 and who have registered to vote whether the United Kingdom should leave or remain in the European Union.

52% of people voted to leave the EU with 48% voting to remain. Although the vote was cast back in 2016 we are still yet to see any impact to daily life. Having said that the government are doing a lot of work behind the scenes to prepare the United Kingdom to leave on 29th March 2019.

It is still very early days as the government are only just in the process of outlining how the UK will leave the EU and no final decisions have been agreed as to what will happen once we leave. You may have heard people refer to the withdrawal agreement, this is the terms the United Kingdom agree to when leaving the EU.

If the withdrawal agreement is approved there will be no drastic changes between March 2019 and December 2020. If the agreement is rejected, then this means there would be no transition period and any EU laws would stop applying to the UK immediately. This could mean big changes!

Although Brexit is a hot topic for a lot of people at the moment we are yet to see any impact. That doesn’t mean it’s not on people’s minds though. UK citizens have many questions such as;

How Will Brexit Affect Travel?

Until it is decided if the UK will leave the EU under a deal or no deal agreement it leaves a lot to be desired. A number of leading airlines have spoken out reassuring passengers’ flights will not be disrupted but no official agreements have been made.

Forgive the pun but everything is still pretty much up in the air.

With all the uncertainty surrounding Brexit we have been working behind the scenes to give our customers peace of mind. Deal or no deal Brexit, one thing that is certain is Aspire Lounges European guaranteed delay cover.

We have been working with our European Lounges and are pleased to announce guaranteed delay cover at the following Lounges:

When you book direct on Executive Lounges, if your flight is delayed you can stay in our lounge for no extra charge until the flight is ready to go.

Political indecision continues but life for Brits is currently unaffected. Holidays are still being booked and flights are still departing every day. If you do face unexpected delays due to Brexit or otherwise Aspire Lounges gives you delay cover to guarantee peace of mind.